Why Not To Worry About 2008 All Over Again 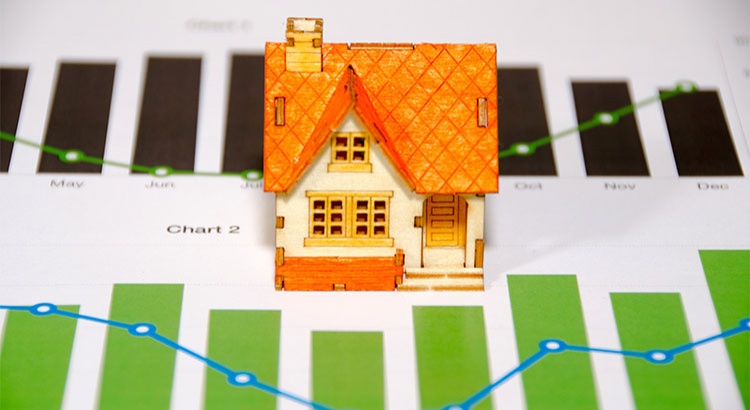 Homebuyers Shouldn’t Worry About 2008 All Over Again

Last week, realtor.com released a survey of active home shoppers (those who plan to purchase their next home in 1 year or less). The survey asked their opinion on an impending recession and its possible impact on the housing market.

Two major takeaways from the survey:

Why all the talk about a recession recently?
Over the last year, four separate surveys have been taken asking when we can expect the next recession to occur:

1. The Pulsenomics Survey of Market Analysts
2. The Wall Street Journal Survey of Economists
3. The Duke University Survey of American CFOs
4. The National Association of Business Economics

However, we must realize that a recession does not mean we will experience another housing crash. According to the dictionary definition, a recession is:

“A period of temporary economic decline during which trade and industrial activity are reduced, generally identified by a fall in GDP in two successive quarters.”

During the last recession, a dramatic fall in home values helped cause it.

However, according to research done by CoreLogic, home values weren’t negatively impacted as they were in 2008 during the previous four recessions: 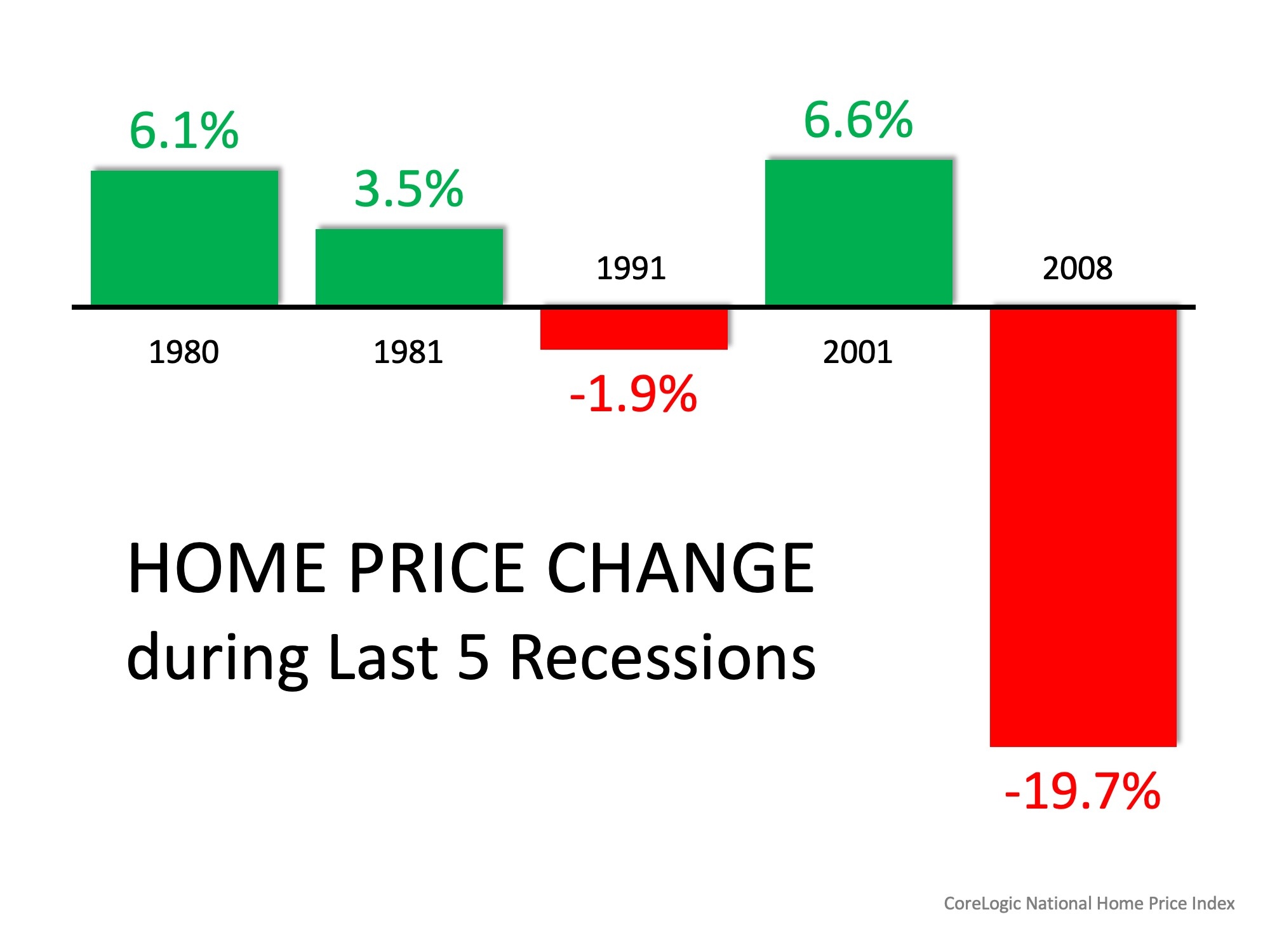 During the four recessions prior to 2008, home values depreciated only once (at a level that was less than 2%). The other three times home values appreciated, twice well above the historic norm of 3.6%.

Bottom Line
If there is an economic slowdown in our near future, there is no need for fear to set in. Most experts agree with Ralph McLaughlin, CoreLogic’s Deputy Chief Economist, who recently explained that there’s no reason to panic right now, even if we may be headed for a recession.

“We’re seeing a cooling of the housing market, but nothing that indicates a crash.”

For more information on local markets trends, you can check out my page or contact me today!