The Huge Divide Between the Headline and the Truth 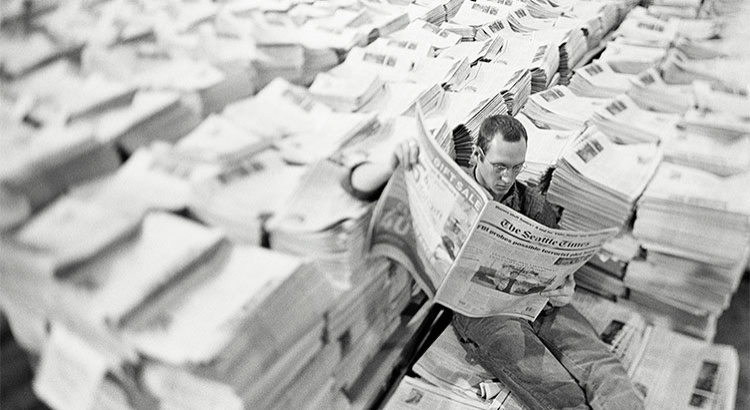 Even back in the mid-1800s, people knew that negative news sells. That is still true today. All forms of media realize that they will get more eyeballs, clicks, likes, and engagement by posting something negative. However, they must realize that negative headlines impact markets.

“Negative media reports making buyers cautious was a significant problem for 48% of builders in 2018, but 62% expect it to be a problem in 2019.”

Even today, good news is headlined with a negative spin in order to get attention. Here are two recent examples from mainstream media:

The real story: The headline is accurate – to a point. It is true that the percentage of refinances in which the homeowner received cash at the closing has increased to levels that existed in 2006. However, the actual amount of equity homeowners “cashed-out” compared to a decade ago isn’t close.

The dollar amount cashed-out last year was $63 billion. That seems like a really large number until we compare it to 2006, when homeowners cashed-out $321 billion. That is more than five times the current amount.

In 2006, people did use their homes as ATMs. They purchased new cars, boats, and lavish vacations. Today, the cashed-out equity is being used to consolidate debt, as seed capital for a new business, or to help a child with their college tuition.

The real story: The first sentence of the headline is accurate. The second sentence couldn’t be further from the truth. Total consumer debt is the highest it has ever been. That’s because the population continues to grow, and so does the economy (prices and wages).

The important number is how that total debt ranks as a percentage of disposable personal income. That percentage is the lowest ever recorded!! People are not “diving deeper and deeper into debt”. The exact opposite is true. They have less debt now than ever before.

Bottom Line
If you are thinking about buying or selling a home, it is important that you have a true professional handling your real estate needs. Someone who knows the truth about the current economy and its potential impact on the housing market.

Contact me today if you have any questions about the New Hampshire real estate market!

What Credit Score is needed to Buy a House? 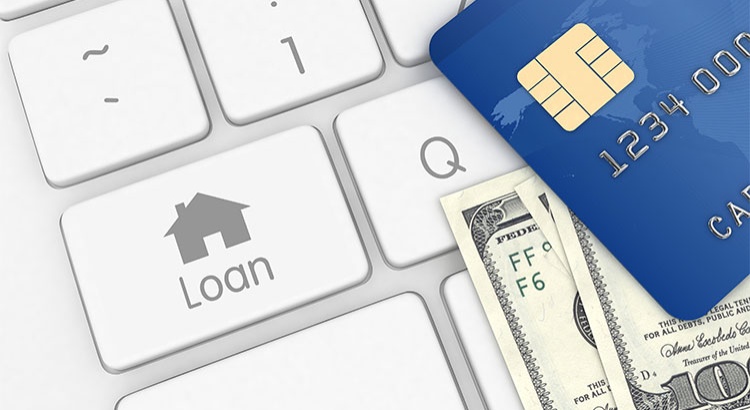 Is A Normal Market Just What We Need? 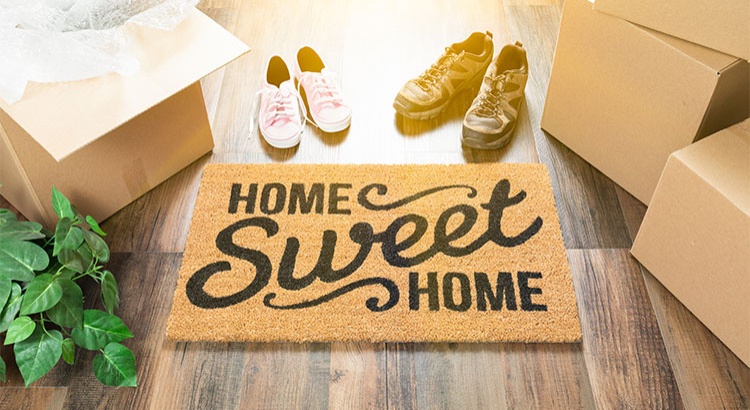